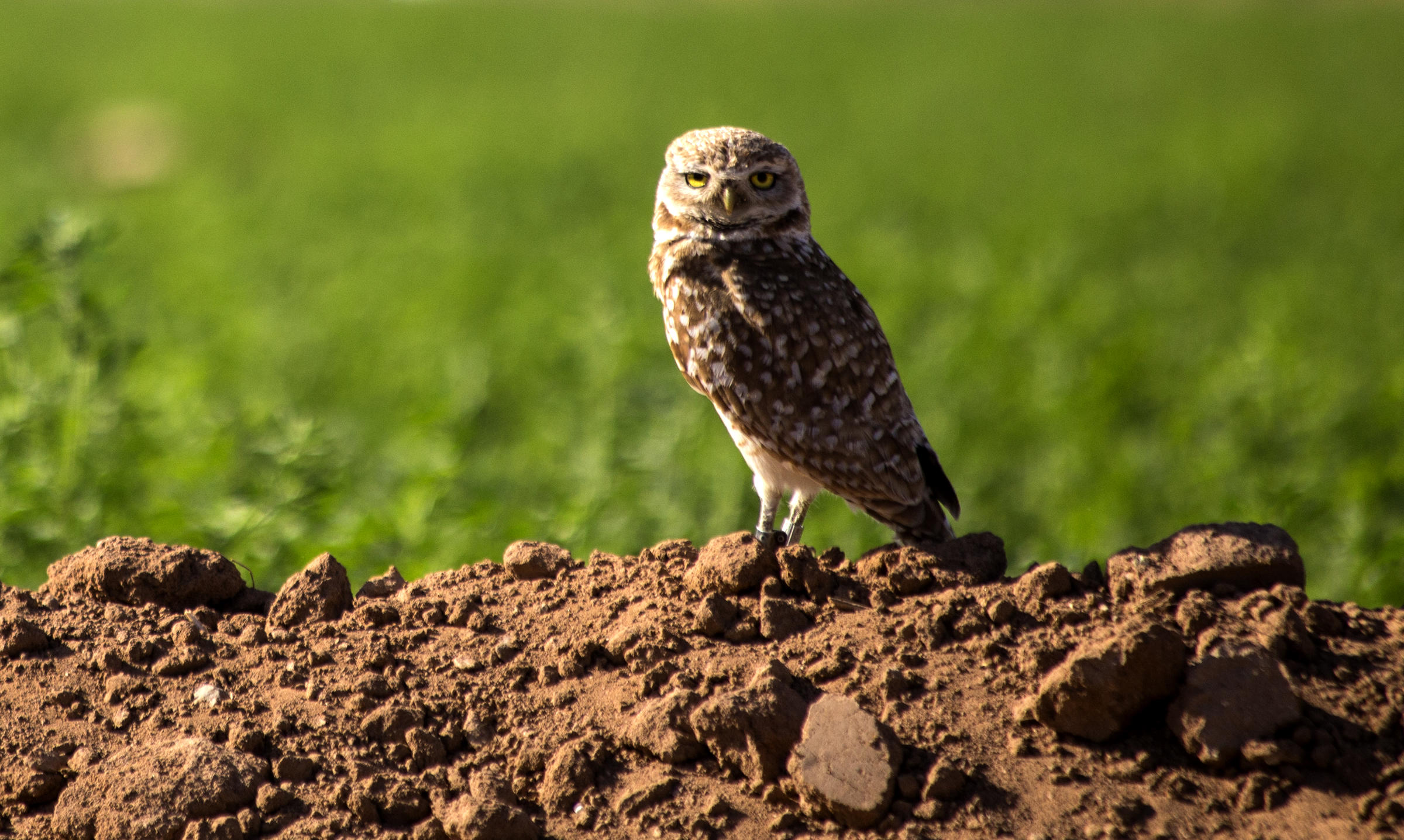 To take precaution against COVID-19, the Rio Salado Audubon Center is currently closed.

All in-person events and programs are cancelled. We will continue to monitor the situation and will bring you excellent Audubon programming as soon as possible. Thank you for your understanding. 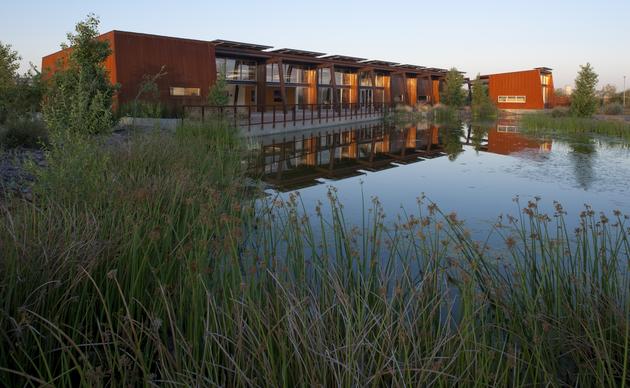 Phoenix, Ariz. – The 100th Burrowing Owl will be released into new habitat in the Rio Salado Habitat Restoration Area on April 16th, 2016 as part of Audubon Arizona’s Downtown Owls Project. The owls, displaced from their original homes by construction work, will be relocated into artificial burrows built by Audubon Arizona and community volunteers.

“We are so grateful to Wild at Heart Wildlife Center and to the City of Phoenix for making this project possible,” said Cathy Wise, Education Director at Audubon Arizona and manager of the Downtown Owls Project.  “About 40% of our volunteers come to us having never heard of burrowing owls before. After helping with this project, community members are better equipped to advocate for the owls. The project demonstrates that people and wildlife can successfully coexist.”

30 owls have been released this spring, bringing the total to 100 since the project began in 2013. In those three years, volunteers have built over 250 artificial burrows in the Rio Salado at five different sites. Wise reports that all five sites are still occupied by the released owls, and that young owls have been observed at three of the five sites, including eggs from the newly-released owls.

The Downtown Owls Project seeks to stem the decline of Burrowing Owls in the Phoenix area. These birds were once common throughout the southwestern United States, but are now close to being considered a threatened species due to the increase in development and climate change. The National Audubon Society estimates that the Burrowing Owl could lose as much as 77% of its breeding range by 2080. The Downtown Owls Project is a collaborative effort between Audubon Arizona, the nonprofit Wild at Heart, the City of Phoenix, and over 900 volunteers from corporations including American Express, Boeing, HDR, Intel, Wells Fargo, as well as school and community groups. The owls are rescued by Wild at Heart from unsafe construction sites and relocated to the burrows built by the volunteer groups. Audubon Arizona manages the project overall.

Audubon Arizona is a nonprofit organization that connects more than 15,000 people annually to nature using science, education, and advocacy, simultaneously protecting Arizona’s birds, other wildlife, and their habitats for the benefit of humanity and earth’s biodiversity.

Click here to learn more about the Downtown Owls Project and how you can help!