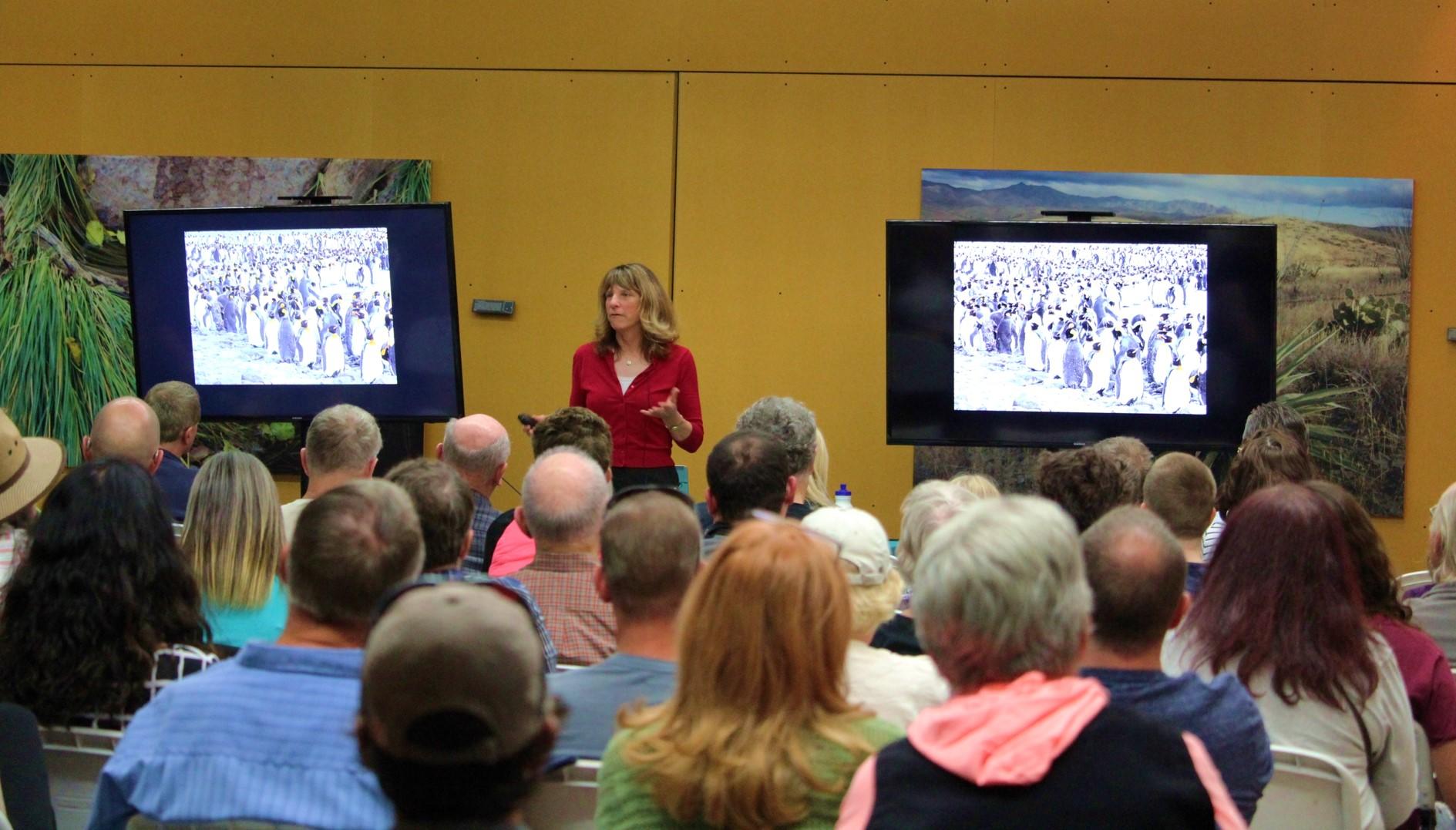 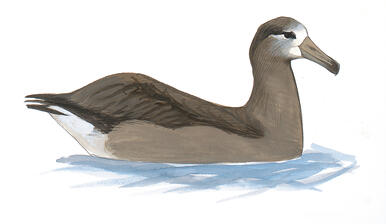 On this watery planet, it makes sense that some birds almost never visit land.

These pelagic species, such as the albatross and the petrel, hit solid ground only to breed.

Photographer Cindy Marple, who lives in Gilbert, spends a fair amount of time at sea herself, documenting the many species of shorebirds and sea birds. She gave a rundown of her trips, complete with photos, at Audubon Arizona’s March Birds n' Beer gathering.

Marple showed and talked about four types of water-loving birds. They include the coastal species, with the gulls and pelicans that beach lovers know. The tube noses, like the albatross, literally have tubes along their heads to excrete excess salt. The tropicbirds, with just three species, favor tropical climes. The last on her list are the penguins, which like the others tend to be black, gray and white.

Marple said tours are available that focus on watching these birds. The boat operators know how to attract the birds and where the best locations are.

Birds and Beers is a monthly event, with the beer provided by Arizona Wilderness Brewing. It takes place on the third Thursday every month except July.

Jay’s Bird Barn, with stores in Flagstaff, Sedona and Prescott, was the sponsor for March.

Next month features an evening with John James Audubon, the artist and naturalist for whom the Audubon Society is named.

“Birds and Beers is infamous in the Audubon network,” said Susan Lunden, Chief Operating Officer of the National Audubon Society, who attended the event as part of preparations for a conference of Audubon leaders in Phoenix in May. Several other local and state chapters have started similar events of their own.