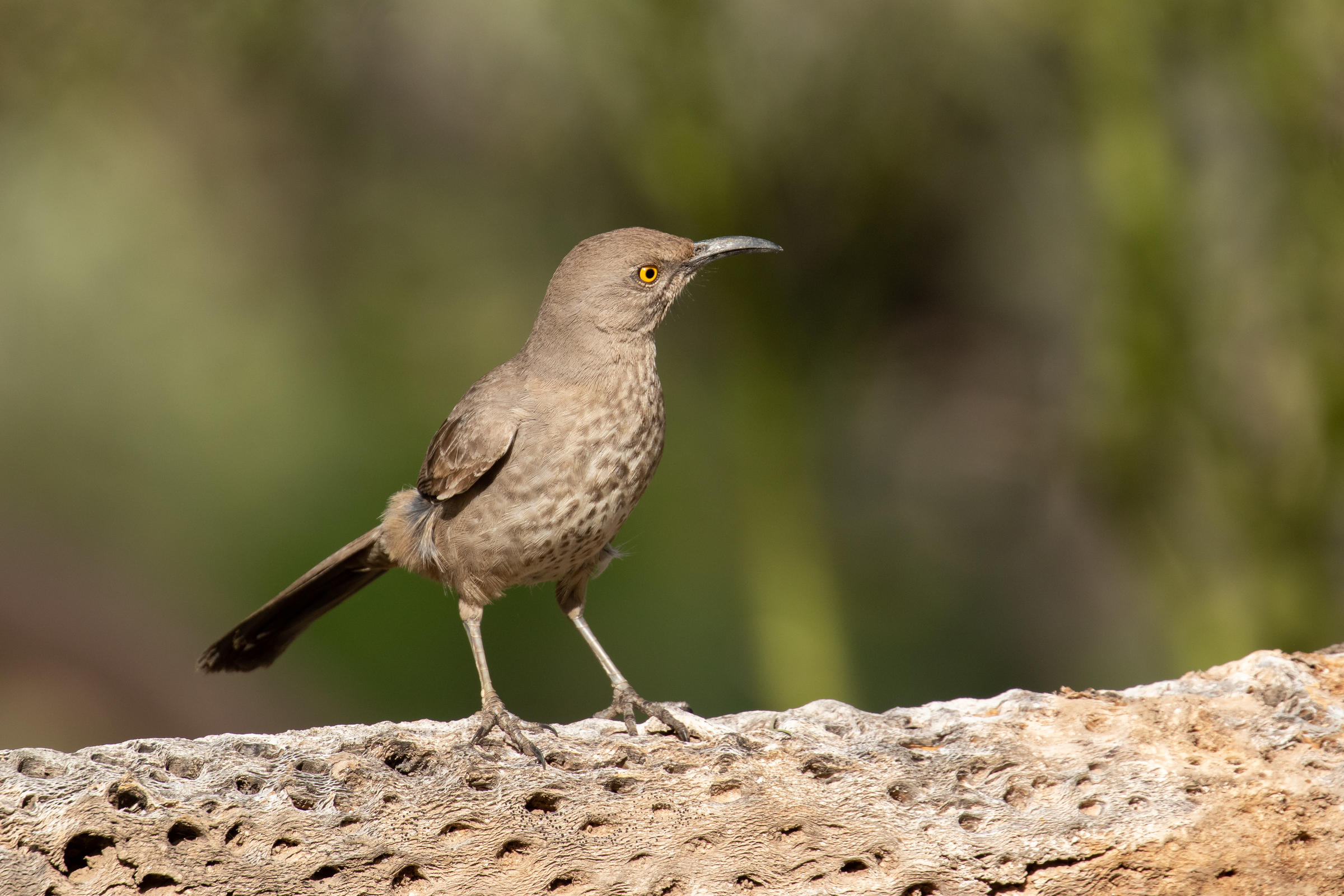 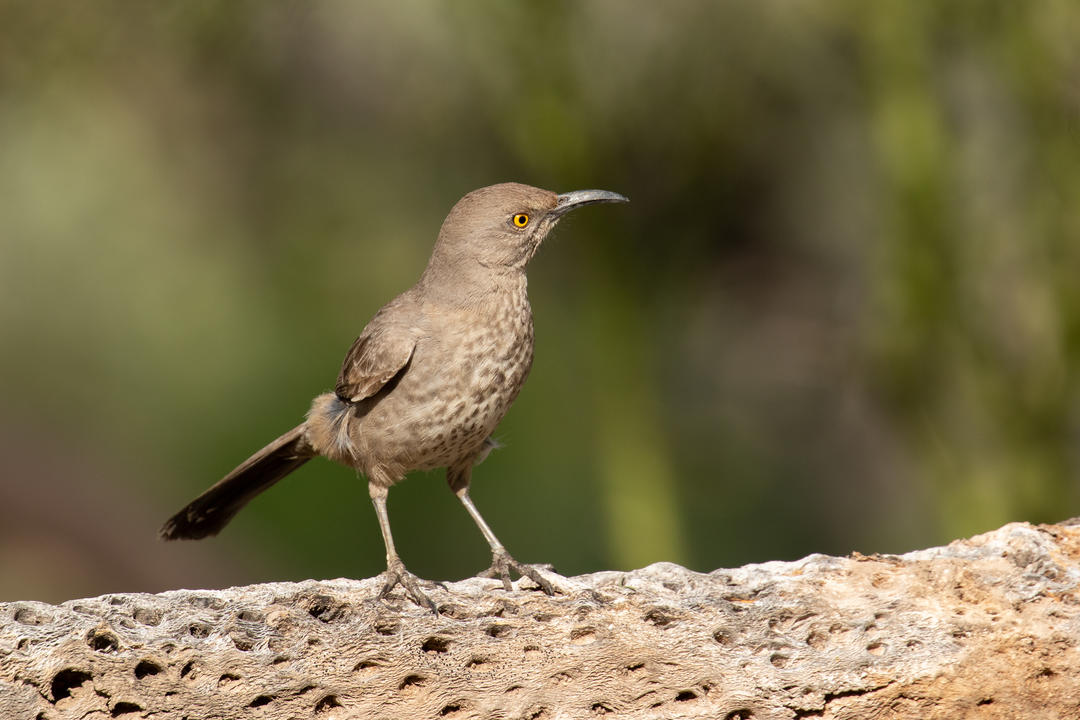 Common Birds of the Phoenix-Metro Area

Common Birds of the Phoenix-Metro Area

Test your knowledge of the commonly seen birds of Phoenix

Each week a new commonly seen bird and quiz will be added to this page to test your birding knowledge!

Cowboys sometimes called these owls "howdy birds," because they seemed to nod in greeting from the entrances to their burrows in prairie-dog towns. Colorful fiction once held that owls, prairie-dogs, and rattlesnakes would all live in the same burrow at once. A long-legged owl of open country, often active by day, the Burrowing Owl is popular with humans wherever it occurs, but it has become rare in many areas owing to loss of habitat.

Coots are tough, adaptable waterbirds. Although they are related to the secretive rails, they swim in the open like ducks and walk about on shore, making themselves at home on golf courses and city park ponds. Usually in flocks, they are aggressive and noisy, making a wide variety of calls by day or night. They have strong legs and big feet with lobed toes, and coots fighting over territorial boundaries will rear up and attack each other with their feet. Often seen walking on open ground near ponds. In taking flight they must patter across the water, flapping their wings furiously, before becoming airborne.

Related to the Mourning Dove, but a larger and bulkier bird, the White-wing is mainly a summer resident in the southwestern states. It is abundant in some regions, and streamside groves or desert washes may echo with the crowing calls of males on spring mornings. In some desert areas, this dove often feeds on the fruits of cactus, and visits their flowers for nectar; it is an important pollinator of the giant saguaro cactus.

This bird's famous song, with its varied repetitions and artful imitations, is heard all day during nesting season (and often all night as well). Very common in towns and cities, especially in southern areas, the Mockingbird often seeks insects on open lawns. When running in the open it may stop every few feet and partly spread its wings, flashing the white wing patches. Mockingbirds are bold in defense of their nests, attacking cats and even humans that venture too close.

This hardy little bird is a permanent resident along our Pacific Coast, staying through the winter in many areas where no other hummingbirds are present. More vocal than most hummingbirds, males have a buzzy song, often given while perched. In recent decades the species has expanded its range, probably helped along by flowers and feeders in suburban gardens; it now nests north to British Columbia and east to Arizona.

In the arid southwest, this hawk is limited to the edges of flowing streams. A bulky bird, with very broad wings, short tail, and long legs, it usually hunts low along streams, even wading in the water at times, catching fish, frogs, and other small creatures. Although it seems sluggish, it is wary, calling loudly in alarm if people approach the nest. Common Black Hawks have abandoned some former nesting areas because of too much human disturbance.

Record Your Sightings in eBird

Every time you spot a bird, you can contribute to something bigger– by recording your sighting in eBird, a major online database that has been tracking birds for many years. 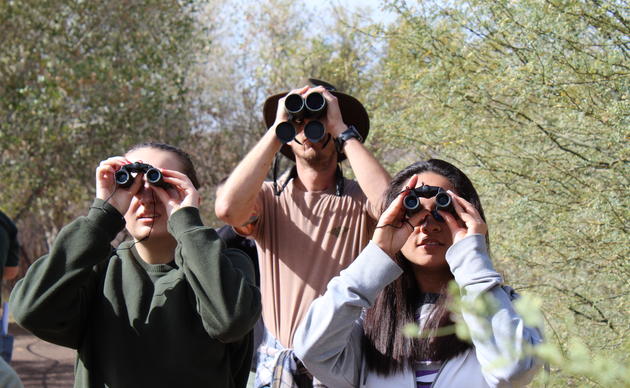