Genaro Ruiz, the director of the Nina Mason Pulliam Rio Salado Audubon Center in Phoenix, passed away on March 30, 2022.

Genaro was a father, husband, son, brother, uncle, grandfather, leader, and dear friend. And beyond that, he was warm, gentle, and caring toward everyone he met. Genaro put his passions into his work, including his role within Audubon, and in his leadership committed to serving and uplifting others. As we remember our colleague, we remember both who he was and what he did as inseparable and invaluable.

For those who had the privilege of meeting or working with Genaro Ruiz, it was obvious: This man was a do-er. Colleagues, partners, and friends could see and feel his passion for serving the community. Had an idea? He said: “yes, let’s make it happen.” His confidence was contagious.

When Genaro came to Audubon in February 2021, he made an immediate impact. He opened up the center to our local South Phoenix community and beyond in a whole new way. Genaro saw that the space had much more to offer—that it could, and needed to be, a community resource and asset. Despite overwhelming challenges, including the pandemic, road access limitations, and decreased staff capacity, Genaro welcomed in countless residents and leaders, and facilitated a stunning number of community gatherings and events. In the last few months, Genaro organized events for Rio Reimagined (with Secretary of the Interior Deb Haaland, Sen. Kyrsten Sinema, and other leaders), as well as the South Central Collaborative made up of business, civic, and cultural leaders in South Phoenix.

For one memorable event during the summer of 2021, Audubon Southwest partnered with Corazón Latino, LUCHA, the Hispanic Access Foundation, US Forest Service, and Chicanos por la Causa, and featured Las Azaleas, an all-female mariachi band from Tucson. It demonstrated the variety of uses our Rio Salado Audubon Center can and should be hosting.

Art gallery anyone? Genaro worked with The Sagrado, a local South Phoenix community arts organization and art gallery, to host their 5th annual Mujeres del Desierto, featuring local Latina and indigenous women artists. Book and poetry readings, food truck events, Pajareo y Chilaquiles (birdwatching and breakfast), a quinceañera, and more—none of it would have happened had it not been for Genaro Ruiz.

We mourn his loss. We grieve for his family, his friends, and all that knew him in the Greater Phoenix community, and beyond. We are in shock at his sudden passing. We had so much more good work left to do—and while it’s impossible to fill his shoes, we will work hard to carry him and his legacy with us.

Thank you, Genaro, for leaving your mark on us. 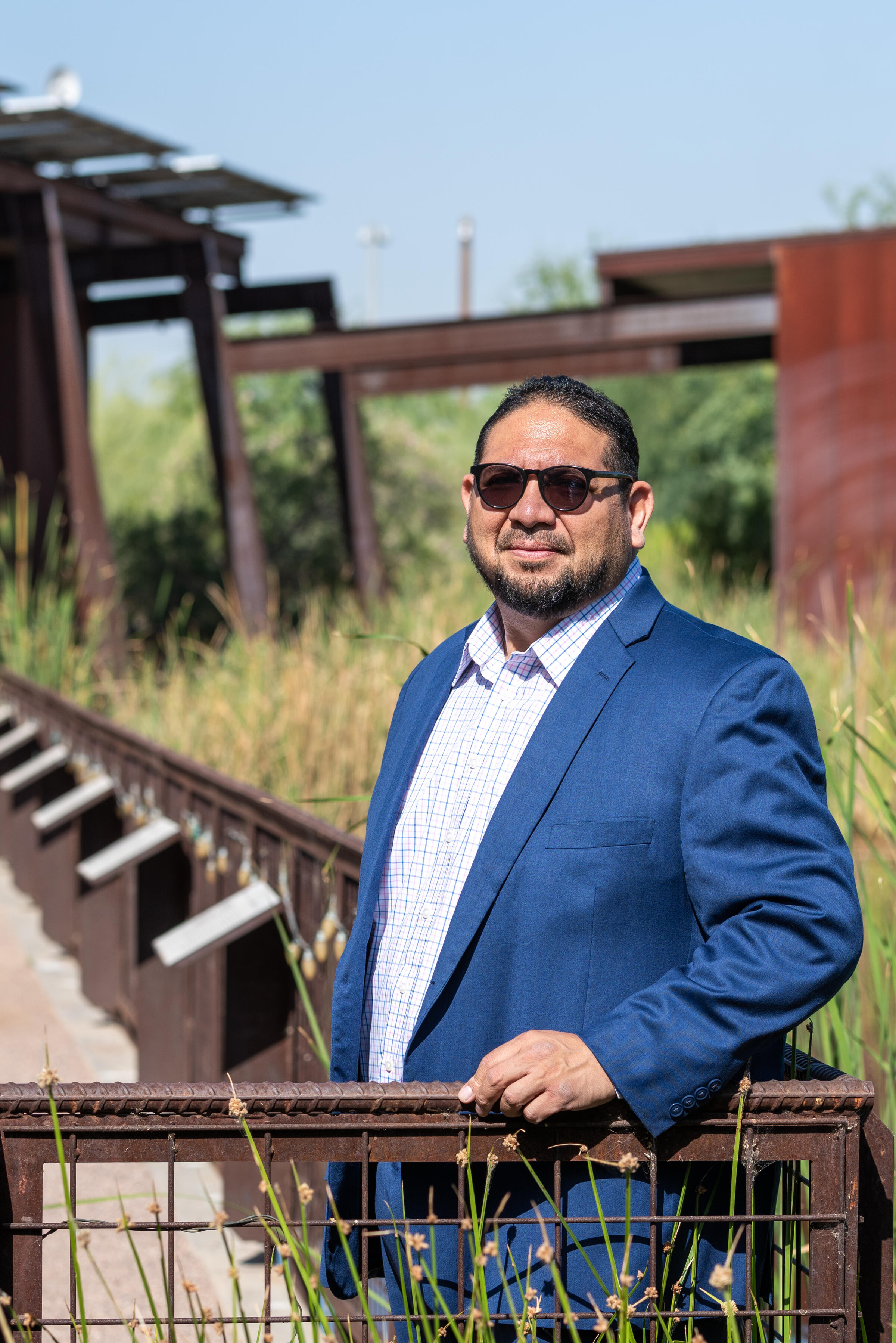 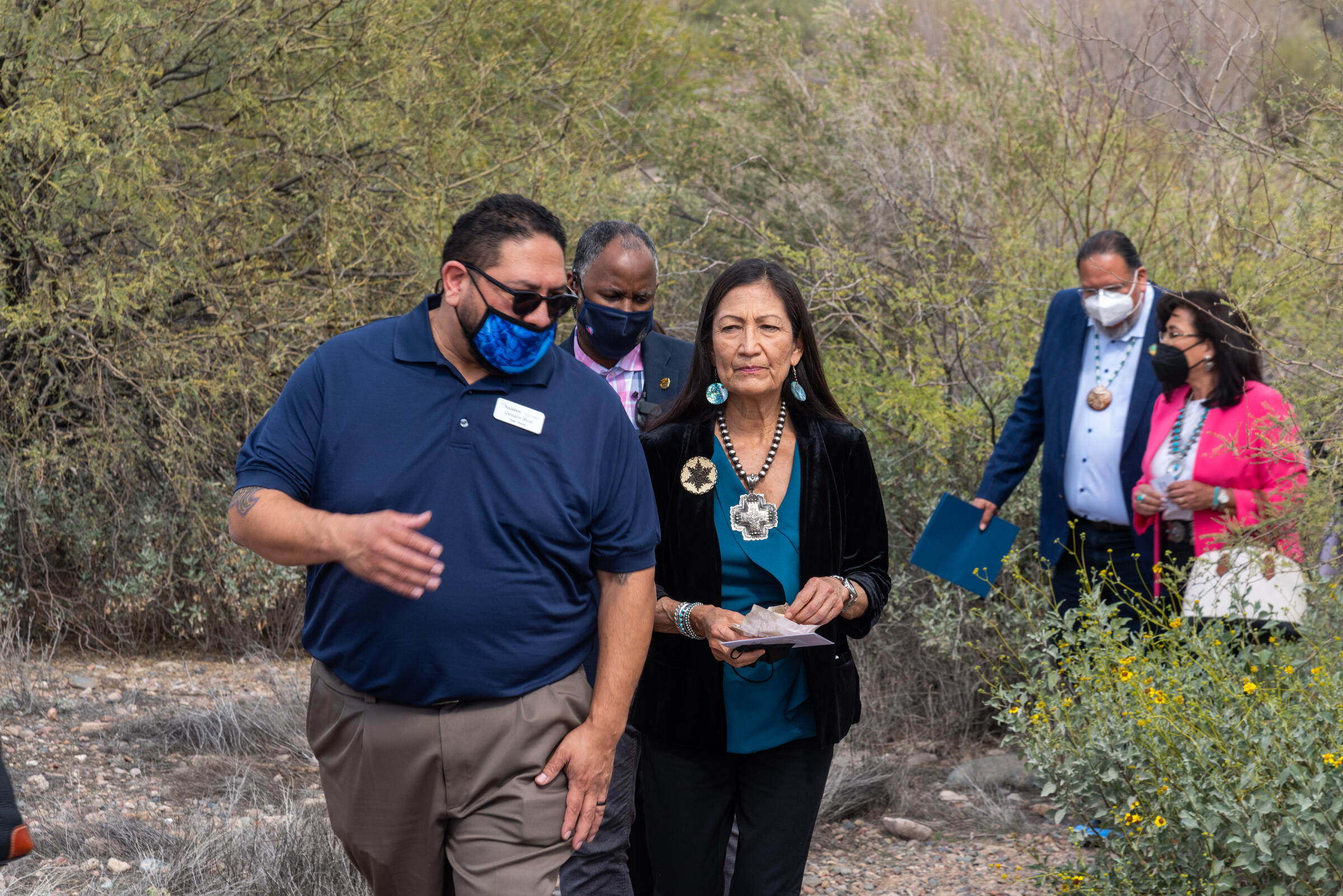 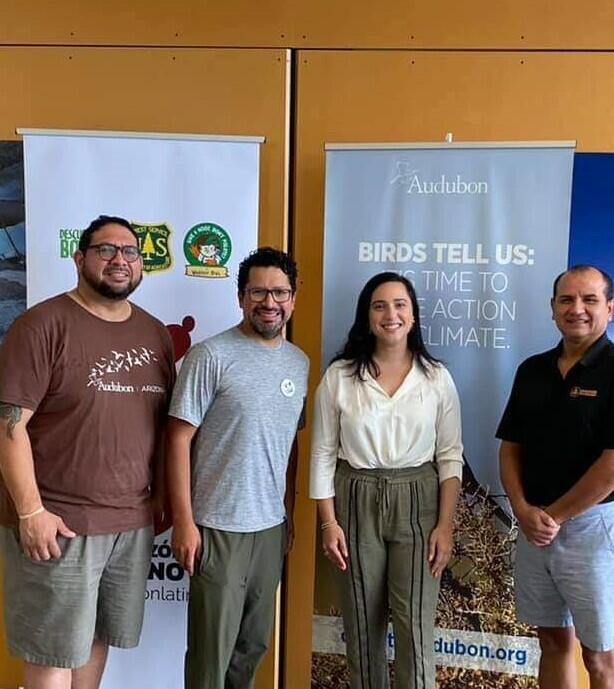 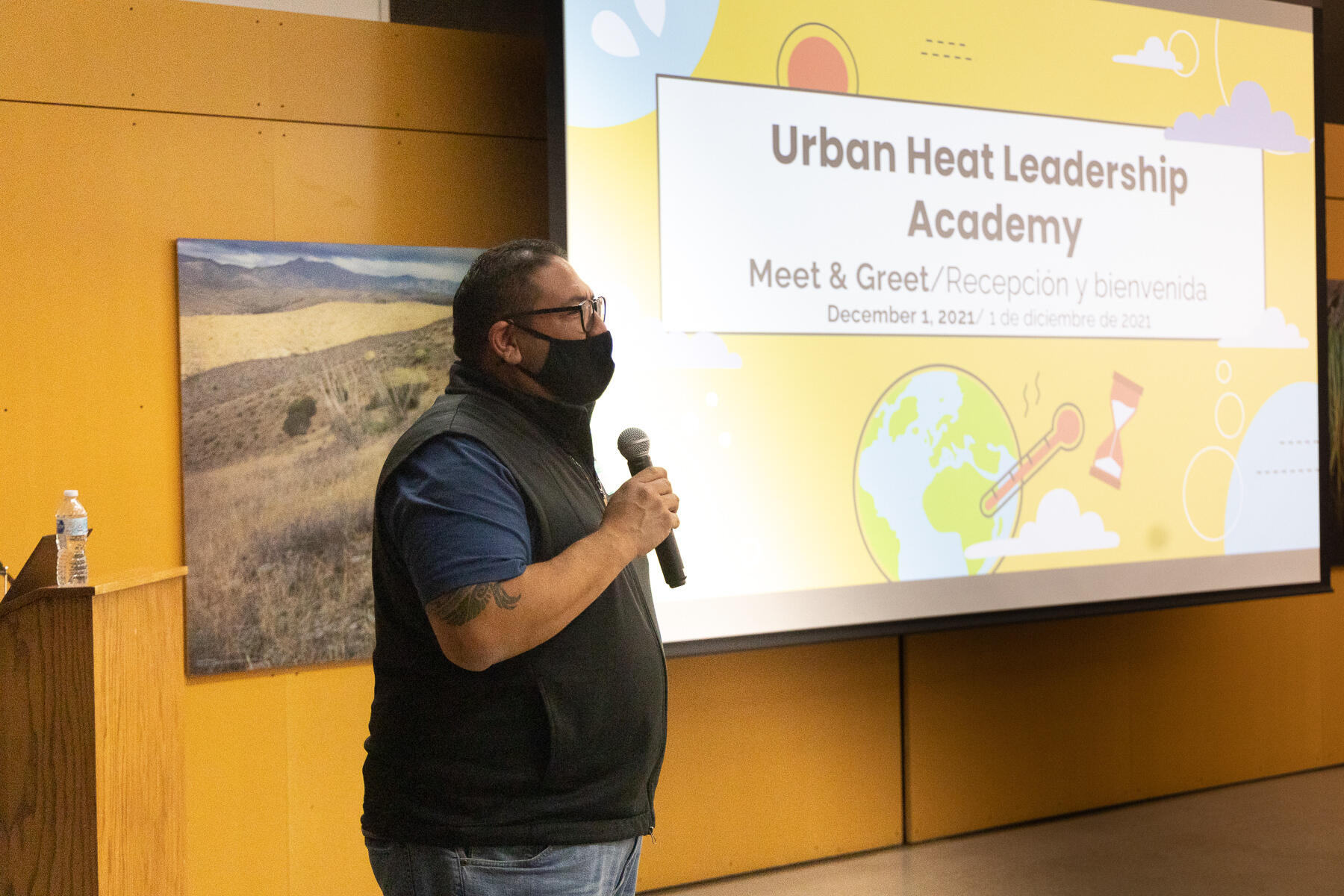 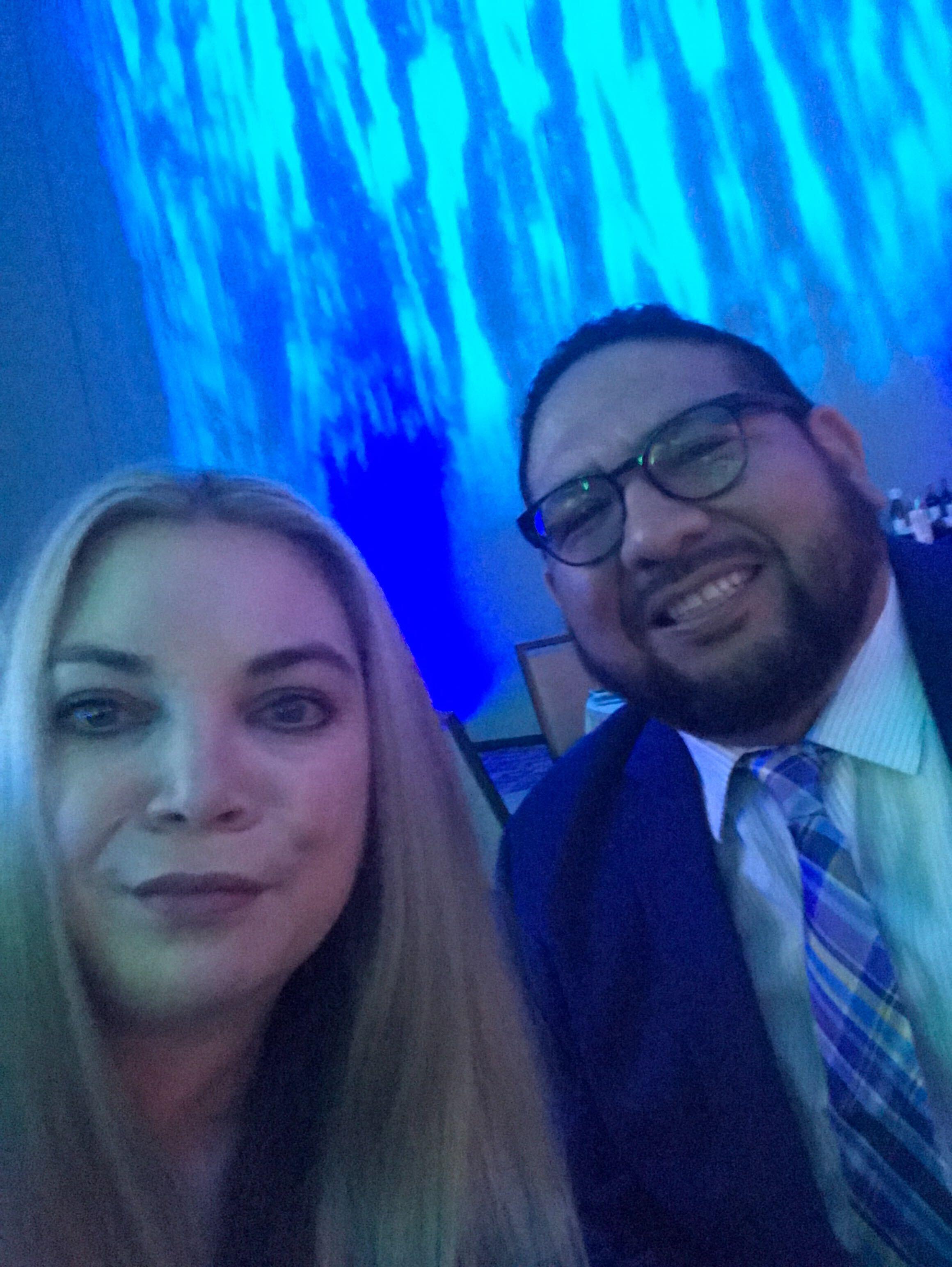